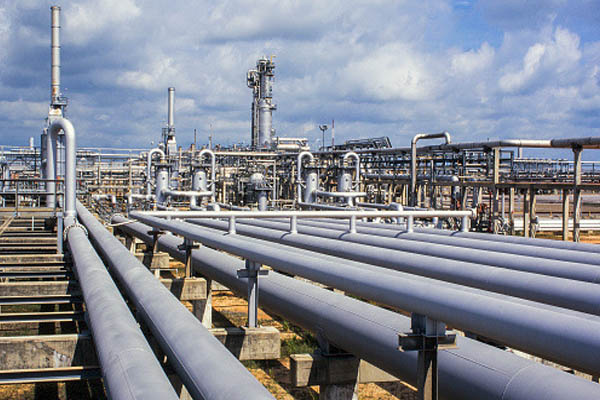 The delivery of natural gas to our homes is something we not only take for granted but now expect. However, many rural Albertans still remember that we did not have access to this service until the mid 1970’s. This safe, sustainable and dependable fuel service product was graciously accepted as a privilege by Alberta’s farmers and rural residents. It offered economic advantages and the possibility to positively impact their lifestyle and careers.

By the virtue and foresight of a few rural Albertans who together with the Government of Alberta envisioned the possibility for people to organize and purchase natural gas from an assured controlled supply and delivery mechanism, the rural gas program was born.

Rural Albertans were encouraged to form co-ops, apply for franchise areas and construct natural gas distribution systems. Many community-minded individuals became the directors of the co-ops to create policy, plan and construct the pipeline systems and set up local offices and management for the ongoing operations. Credit for today’s successful Alberta’s Rural Natural Gas co-op program belongs in large part to those individuals who devoted their time to canvas and sell the idea to their communities.

The Government of Alberta’s Department of Utilities and Telephones provided capital and technical assistance. Gas Alberta was established under this department to act as a broker to buy gas, pool the costs and resell to the co-ops.

Unifarm sponsored a public meeting in the Stony Plain Elk's Hall on May 12, 1972 with the intent of forming a natural gas co-op. After first passing a motion that the group of people in attendance meeting should proceed to form a gas co-op the first Board of Directors were elected. They were: Ed Fuhr (Chairman), Ron Morris (Vice Chairman), Reinhold Miskey (Secretary-Treasurer), and Charles White, Ken Porter, Henry Schultz, Edwin Ulmer, Russell Scheideman and Hilding Dekinder. (Hilding Dekinder later declined.)

The Board of Directors then proceeded upon the many tasks which lay before them. They sought and were granted approval for the establishment of the West Parkland Natural Gas franchise area. This area is bordered on the east by the Northwestern Utilities (now ATCO Gas) service area, the south by the North Saskatchewan River, the north by the Ste. Anne Gas Co-op, and the west by the Evergreen Gas Co-op.

A feasibility study was completed to determine costs and develop a project plan. By December 1973, construction was completed to serve 104 members with natural gas. This involved 46.5 miles of pipe and plant valued at $200,409. Many organizational and financing problems were encountered in completing this first phase. Before considering its 1974 construction plan the Board deemed it necessary to conduct a full scale canvassing program.

The Department of Utilities & Telephones agreed to assist in achieving our sign-up goals and Gas Alberta offered a canvasser trainee service. Sign-up was accomplished through good co- operation of canvassers and membership so construction could proceed again in 1974.
In 1974 West Parkland Gas Co-op Ltd. signed an agreement with the Summer Village of Edmonton Beach to supply and serve its residents with natural gas. This, in part, led to an increase in the size of the Board of Directors so as to provide some representation on the Board to the Village.

A manager was employed the following year and the Co-op also engaged the services of a gas-fitter and serviceman. Some equipment was purchased and the Co-op was able to install the majority of its franchise area with the balance completed in 1976.

West Parkland Gas Co-op Ltd.’s first office was located in a Parkland County trailer unit located adjacent to the County’s Office in Stony Plain. It remained there until it was possible to rent a house, which was used as an office. Nevertheless, the trailer unit remained as the meeting place for the majority of Co-op meetings until 1977, at which time the Co-op purchased its own property and had constructed what remains today, an office-shop complex.

The West Parkland Natural Gas Co-op has grown steadily since inception. It adjusted from its grass roots construction and development period to that of a professional and well managed utility provider. During that time, the demographics of its franchise area have changed from predominantly agricultural base to a more country residential properties.

The history of West Parkland Gas Co-op Ltd. is strong and understanding its roots must be kept in the forefront of the minds and deliberations of all successors as the model of co-operation and team spirit to be used to guide their future governance, assuring sustainable service and a continued advantage for you the member, to consider it as a privilege to be part of.

West Parkland Gas Co-op Ltd. recognizes and appreciates the time, effort and sacrifices made by its founders and early adopters as well as the numerous contributions, support and assistance of the Government of Alberta, the Federation of Alberta Gas Co-ops and Parkland County.