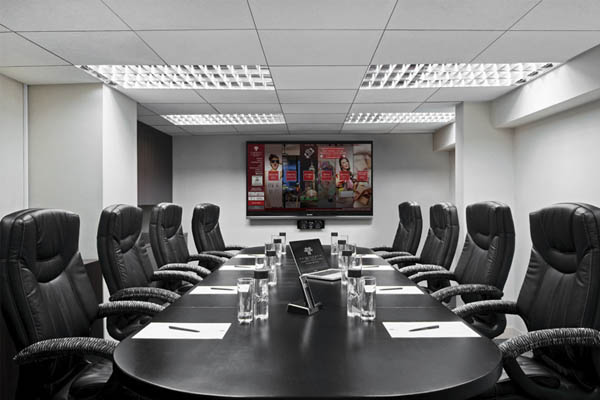 West Parkland Gas Co-op typically holds its AGM around mid-March or into April.  The purpose of the AGM to:

We encourage all members to attend the AGM to ensure that they have all current information regarding their co-op and to provide them with a voice in the direction of the business.

Report of the Board of Directors

The Board submits its report of the past year’s operations and provides its future looking direction.

The appointment of Auditor is made on an annual basis.  Nominations may be made from the floor and if more than one Auditor is nominated a voting process is held.  Each member is entitled to one vote.

Each year, there are three director positions available for nomination and election.  Directors are elected for a term of three years.  If you are a member of the West Parkland Gas Co-op and are interested in becoming a Director for the Co-op, please contact the Co-op’s office (780-963-3311) for information.  Please note that nominations from the floor will also be accepted. If more than three nominations are received (including those Directors that are standing for re-election), an election process is held.  Each member is entitled to one vote for up to three director positions.